HEZIN is a broad spectrum fungicide, which control large number of diseases with its multisite and systemic action. HEZIN is a systemic and contact fungicide which belongs to other triazole & EBDC chemistry. This is one shot fungicide for the control of all types of sheath blight blast, brown leaf spot and grain discoloration diseases.

Hezin is a unique combination of Contact and systemic fungicide. Its contact part is Zineb which is a broad-spectrum fungicide with protective action. It is fungi toxic when exposed to air and is converted to an isothiocyanate, which inactivates the sulphahydral (SH) groups in enzymes of fungi. Sometimes the metals are exchanged between Zineb and enzymes of fungi, thus causing disturbance in fungal enzyme functioning. It acts by blocking the metabolism of pathogenic fungus at cellular level, at several stages of Krebs Cycle.

Other partner in this combination is Hexaconazole which is an unique highly systemic triazole fungicide, acting as protective, curative and eradicant with strong antisporulant and translaminar action. It is a potent ergo sterol biosynthesis inhibitor. Ergo sterol, a principal sterol in most fungi is an indispensable component in the membrane structures 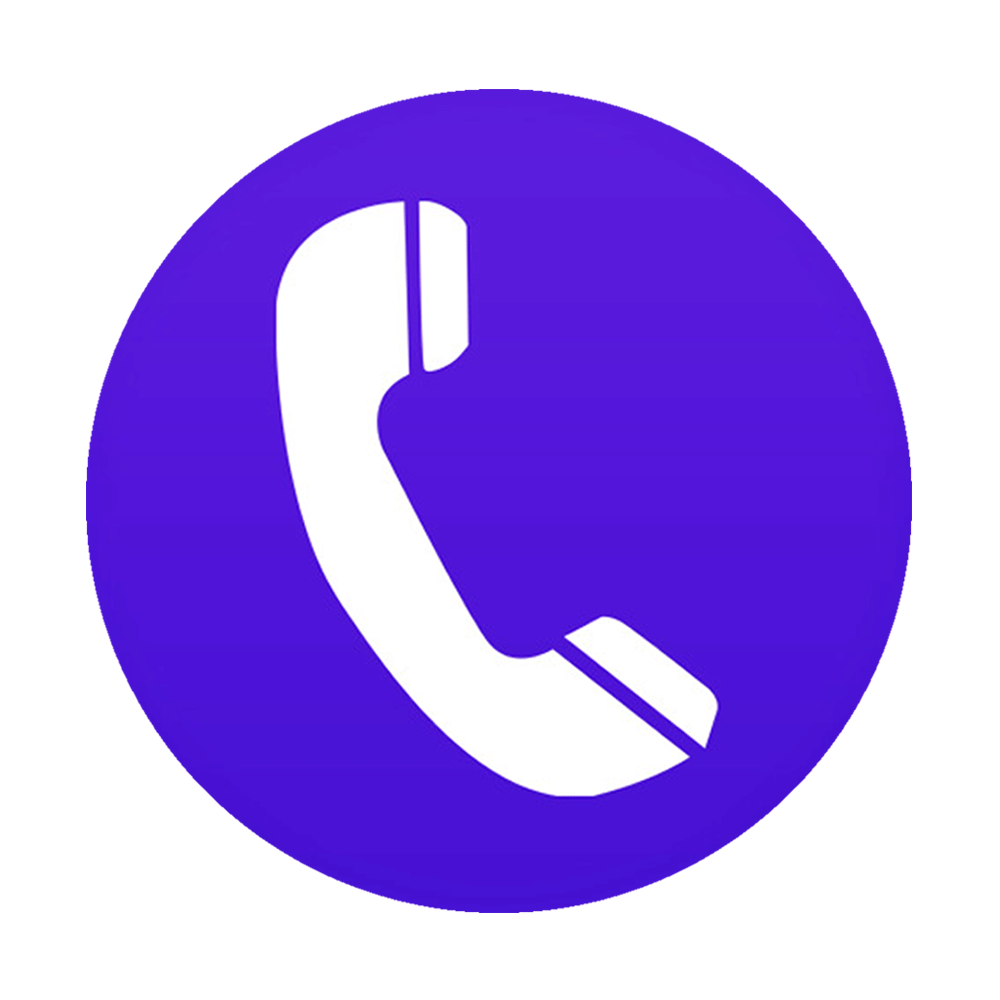 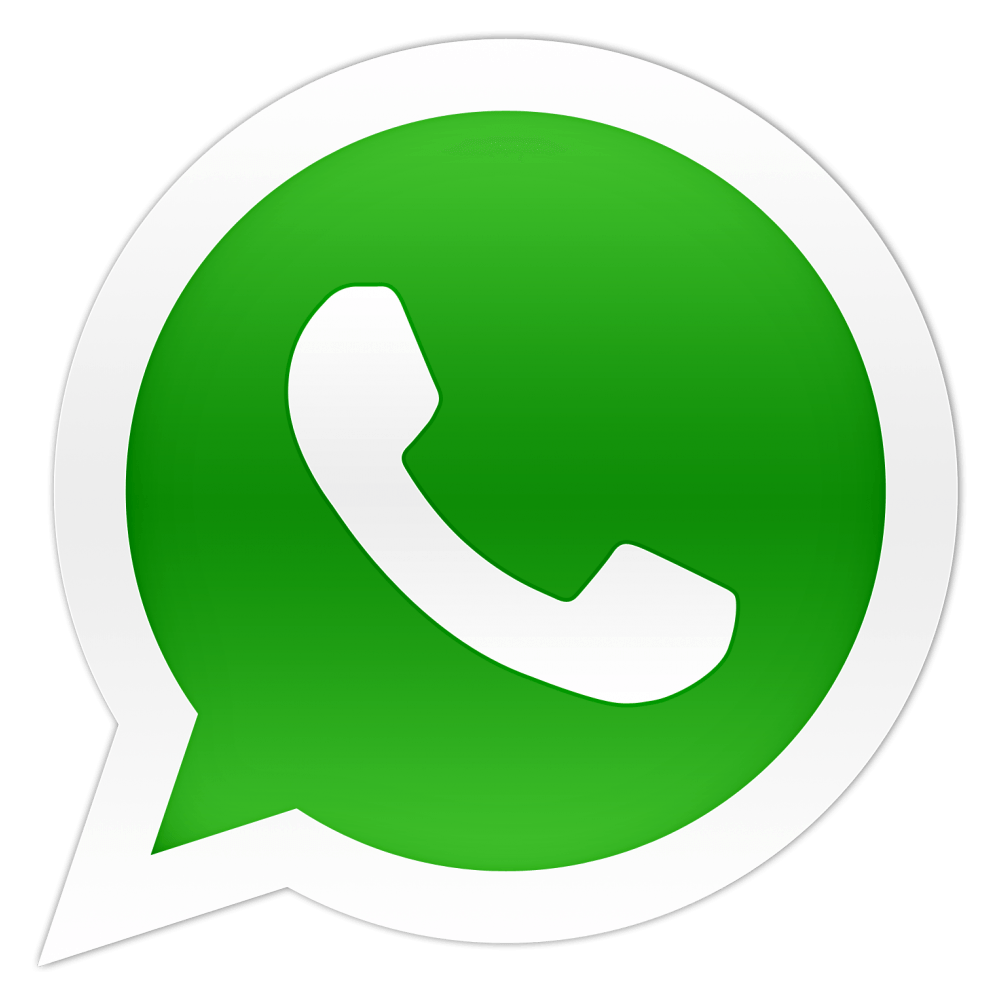